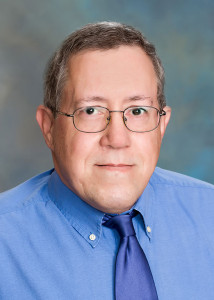 Prior to starting the war book, Neal was involved in charting his genealogy. He joined two genealogy societies and charted his ancestry back ten generations. Genealogy is one of Neal’s favorite pastimes, as is cooking. Having been born and raised in Opelousas, Louisiana, in the heart of Cajun Country, Cajun and cooking are synonymous to those familiar with the culture, so it’s no coincidence that Neal started his company, Cypress Cove Publishing, putting out cookbooks. It’s also no coincidence that his moniker since 2005 has been The Cookbook Dude. He is quick to recall that family holidays always revolved around food, no matter where he was. Whether it was barbecued steak from the cattle his family raised, or gumbo, Neal grew up with food and fun.